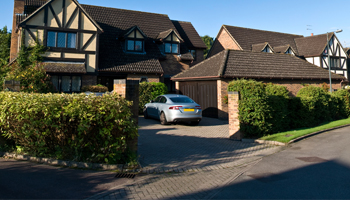 Reach out to Smith & Crisp Today to See Available Listings 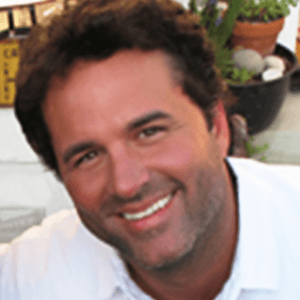 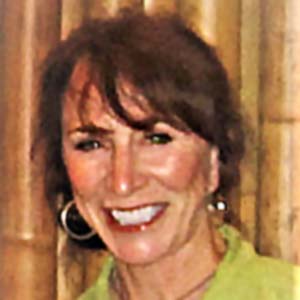 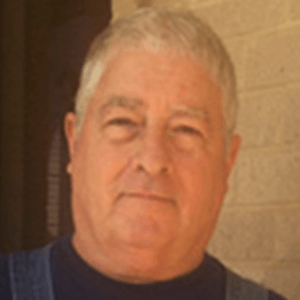 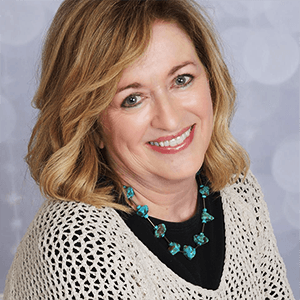 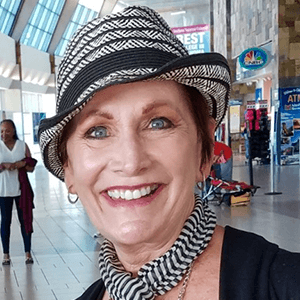 Clint Smith began his Commercial Real Estate career in 2001 with Swearingen Realty Group in Dallas, Texas, focusing on “Portfolio Management” of owned and leased corporate real estate where he worked with local, regional, and national corporations. As his career progressed he began focusing more on investment property acquisitions, dispositions and development projects.

After two years with Swearingen, Clint was offered a position with Staubach Capital Partners, a small but elite group of professionals stemmed from The Staubach Company that averaged over 1 Billion dollars a year in acquisitions, sale-leasebacks and development projects. Clint was responsible for finding, evaluating, and negotiating potential investment grade acquisitions, including government leased properties & publicly traded companies with a credit rating above BBB. Staubach Capital Partners closed its doors in 2005 when the President retired and remaining employees branched off to other ventures.

After leaving Staubach in 2005, Clint founded Smith & Crisp Commercial Real Estate Services where for the past twelve years he has focused on several areas of commercial real estate including tenant representation, development, leasing, management, and investment property acquisitions and dispositions. While at Smith & Crisp, Clint has been involved in dozens of transaction totaling tens of millions of dollars. He has represented notable retail chains such as Starbucks, Blockbuster Video, Pizza Hut, Sylvan Learning Center,and Burger King as well as several office and industrial users. He has also been involved in large multi-purpose development projects in Texas, Alabama, Louisiana, & Wyoming.

Karma Crisp is a native Texan, long time resident of Tyler, graduate of Stephen F. Austin, and owner of Smith and Crisp Realty Group. Her extensive background in banking, PR work, marketing, and various aspects of real estate contribute to her success as top producing realtor. Her positive attitude, outgoing personality, strong work ethic, honesty, knowledge of the real estate market, and commitment to her clients are the combined qualities that make Karma a great realtor. High energy and zest for life not only carry her through her favorite activities such as snow skiing, traveling, tennis, but show through her efforts and diligence in her work as a realtor.

Her top priority being “superior customer service and client satisfaction”, along with her enthusiasm,contagious laughter, listening skills, experience, and extensive knowledge of the real estate market make Karma easy to work with and creates an enjoyable, successful real estate experience for her clients through the process of buying or selling their home. When choosing a realtor think…. for good KARMA and CRISP sales call: KARMA CRISP!

“I have used Karma to sell my house and to buy another. She is very quick to respond and did a great job of getting the information I needed to make the right decisions. I would highly recommend her and her team if you are selling your existing home or looking for another.”

“Our home search started in January, we did not purchase until April. Our list of must have’s was huge. Patience needs to be added to the list of qualifiers. Karma had to have a lot of it working with us. We looked at a least 50 homes before picking the one we currently reside in. Karma was extremely knowledgeable of not only neighborhoods in the city of Tyler but also surrounding farm properties and Lake Palestine. She and her team also have a good understanding of the current housing market. This helped us select a home that not only met our needs but has been a good investment as well.”

Stacy Jarvis loves selling homes. After 36 years in public education as a teacher and counselor, and selling five of her own homes herself along the way, her transition to a real estate career was a natural one. Daughter of an architect, Stacy loved sitting beside her Dad’s drafting table watching him create projects for clients.

Stacy admits to a lifelong obsession with house shopping, taking in Sunday open houses being one of her favorite pastimes even in her teens. She brings to each of her customers an enthusiasm for design trends, an intuition for market hotspots, and a listening ear to their specific needs and wants.

Stacy believes choosing a home should be one of life’s most delightful adventures, and she works hard to make sure each client finds a home that is a perfect fit. Raised in West Texas and Northern New Mexico, Stacy loves painting, playing guitar, and collecting all things mid-century.

Crystal fell in love with the high energy and diversity of Real Estate years ago. She prides herself on making sure her clients needs are her first priority by paying attention to every detail during the sales process. She uses her past experience as a guidance counselor to help intuitively respond to each client to meet the wants.

She is a Graduate Realtor Institute designated Realtor which means she is committed to provide a high level of professional services by securing a strong educational foundation in New technology, laws, procedures and the increasing sophistication of buyers and sellers requires real estate practitioners to perform at an ever-increasing level of professionalism.